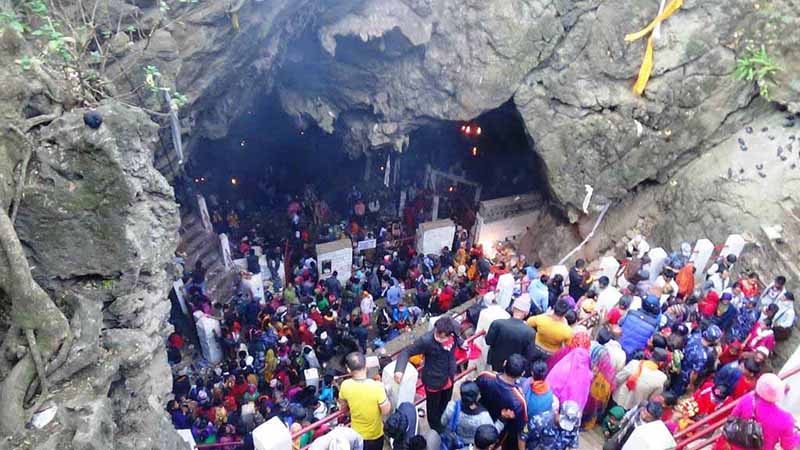 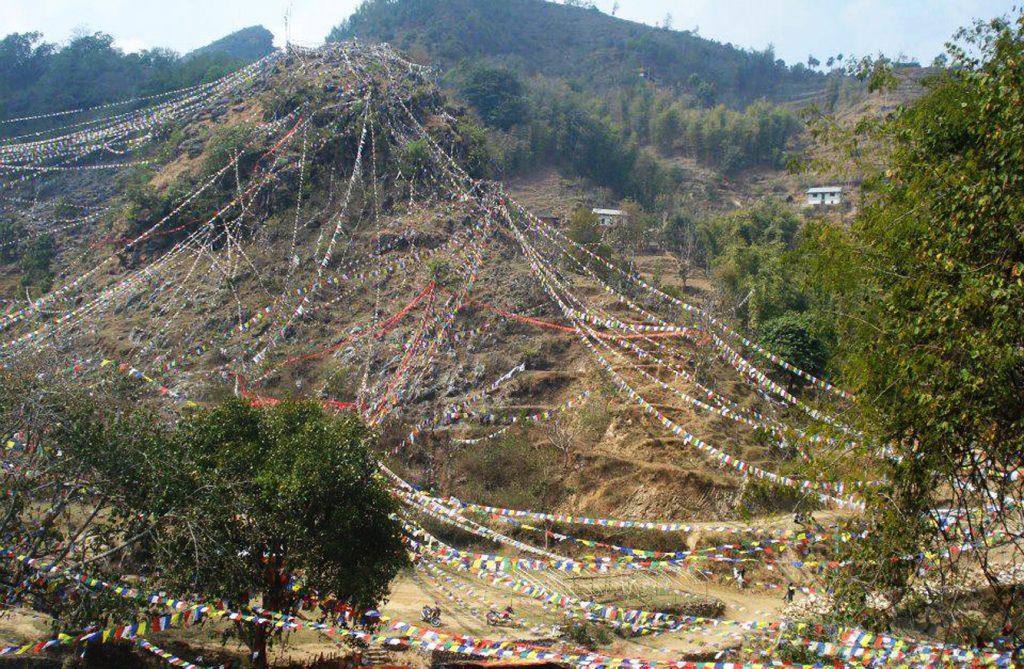 The Halesi-Maratika Caves (also the Haleshi Mahadev temple) are located next to the village of Mahadevasthan, in the Khotang District of eastern Nepal, 3,100 ft. – 4,734 ft. above sea level. The cave and temple are about 185 km south west of Mount Everest. The temple is a venerated pilgrimage site for Hindus, Buddhists and Kirat.  The caves are called the Halesi Mahadev Temple by Hindus who associate them with Mahadeva, a form of Shiva; while they are known as the Pashupatinath to Buddhists, who consider them to be the caves associated with the legend of Padmasambhava.  The Kirati Rai of the region worship Halesi as an ancestral deity of the community. The Kirat mundhum, a rich oral tradition of the Kirats, manifests that their ancestor Raechhakule (Khokchilipa) also known as Hetchhakuppa used to stay inside the Halesi cave in the remote past. For that reason, the Kirat/Rais consider Halesi as their ancestral place.

Morning Move from Kathmandu and Reach Khurkot around 3 hour have breakfast at khurkot and continue our jouney to Halesi on the way have lunch reach helesi at evening. Dinner and overnight at Hotel.

Day 2
Visit Helesi Temple and back to Kathmandu

Morning wake up at early and Visit Helesi temple back to hotel have breakfast and move towards Kathmandu on the way have lunch and reach Kathmandu at evening.